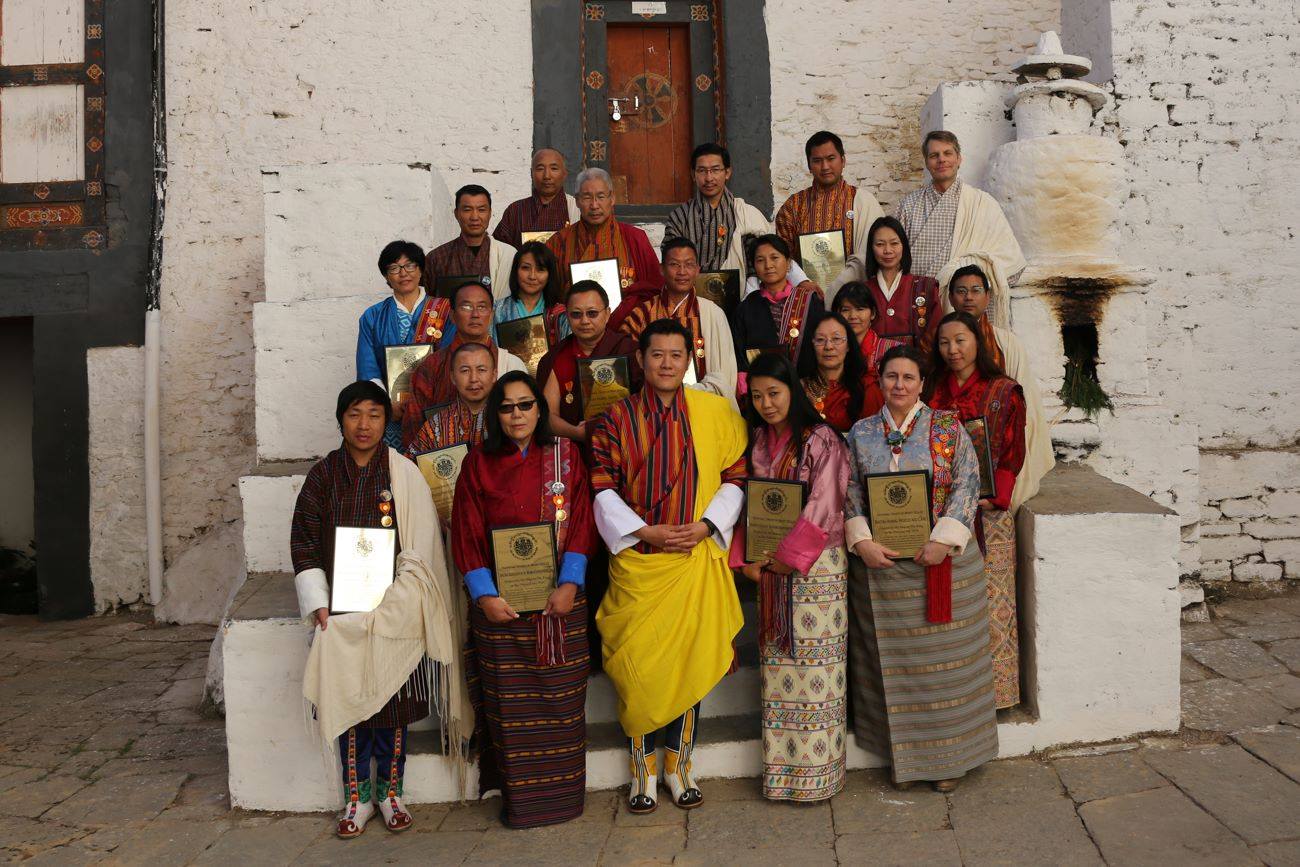 The essence, significance and nobility of the Changcha Program at Thimphu inspired all participants to engage in more programs of the kind. Participants came with proposals to CPA’s management expressing their wish for another round of Changcha during the 1st month of the Lunar Calendar as it is a very auspicious month. The destination this time was Paro Taktshang. Thus, on the 5th day of the 1st lunar month, corresponding to February 27, 2020, 27 participants from CPA began prostration from the base of Taktshang. Before this, prayers were recited and butter lamps offered. The prostration was done following the trekking route to the Tiger’s Nest. At 1430 hours, participants reached Taktshang. Butter lamps were offered and special prayers recited.

Karma Tshering, 28, is from Lobesa, Punakha. He is a counsellor with CPA. He has been three years clean now. He picked up drinking habit early on. Soon he realised that he had become a hardcore addict. “I really felt that I should stop drinking. My addiction has hurt many people. I let them down. This is my one chance to say to my King, country and the people that I regret the way I spent my life,” says Karma. One of the guys in the group has parents living in Khasadrapchu. As he throws his wooden hand guards on the hard tarmac, making a clacking sound, his parents don’t come to meet him. But people do come along the way to greet the group. Some contribute money, others stuff to eat. Sometimes people sponsor lunch for the group. The group has received financial and other supports from Ugen Tsechup Dorji and KS Dhendup. From the monetary contributions, the group wants to construct a statue to mark their success. These good rogues have a dream. Sonam Rinzin, 33, is from Shermuhung, Mongar. He has been an alcoholic for nearly 20 years. “ We’re all feeling really good. It’s tiring but a very fulfilling experience. This shows the power of determination. All things work if one is determined.” Nima from Wangdue is the group’s oldest. He is 60. He’s got bloody marks on his mask and something ominously red is oozing from his mouth. It’s the betel juice. Nima doesn’t drink regularly but when he does he goes on with it heavily for weeks without meal. His loving and worried daughter encouraged him to join rehabilitation centre in Paro. There he met his friends who are on the road with him today, doing changcha and pulling on. Says Nima: “I can’t handle too much stress. I didn’t even know that an organisation like CPA exists. I come from a different era, you see. But now we are like real good brothers. I am happy that we are making really determined effort.” It’s a new day. Sun is back and the rogues are on their feet. In a week’s time, on March 3, the groups will reach Tashichhodzong, their final destination. There, their friends, well-wishers and family members will be waiting to greet them. It will be an emotional moment for most of them. Slowly but surely, the good rogues are coming.

Expressions of Joy – The CPA way

A Retreat – For the Mind 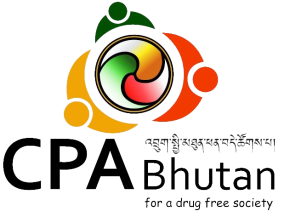